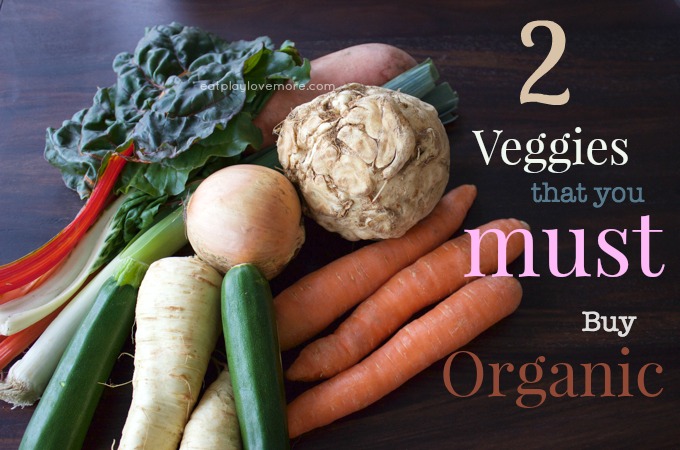 So, on a recent trip I discovered something pretty amazing… the Food Network! Yes, I know….”Do you live under a rock Libby?!“ <I’m just saying what you’re thinking!> 😀

My excuse is valid though, we don’t have cable at home so I didn’t even realize I was missing out!

The boys watched a few shows with me and have now turned into ‘tasters‘ (their word, not mine). They literally judge each of my meals with hilarious phrases like “Wow Chef Libby, this has just the right amount of crunch!” or “Yum, I really like how the flavors work together!”

Now, I’m super inspired to up my own game in the kitchen! The most important part of my cooking is always quality, so I won’t be buying a deep fryer to toss a few strips of beer battered bacon into any time soon. Being a family of 6 means the grocery bill can get pretty out of hand sometimes, especially in the winter when the ground is cold and local produce is scarce. A question that I get asked often is if certain fruits or veggies are ok to buy ‘conventional’ in an effort to save a few shekels at the checkout. Well,  according to the EWG there are several conventional produce items like onions, avocados and asparagus to name a few, that have a lower content of pesticides. The choice is yours, however, there are 2 veggies that I would strongly recommend either always buying organic or forgoing altogether:

Conventionally grown kale and collard greens grown in the US have been found to be laced with high levels of both legal and illegal pesticides – 101 pesticide residues between them, to be exact! Avoid, avoid, avoid.

75 pesticide residues were found! Some are known carcinogens, some neurotoxins, hormone disruptors etc…The over-use of pesticides is peculiar because the wax from the skins of hot peppers as well as the capsaicin (the ‘hot’ in hot peppers) have been found naturally effective in deterring spider mites!

Pesticide, herbicide etc… use is already rampant in conventional farming but I find it extremely alarming that 2 veggies are placed on this extreme list for pesticide residue.

What do you think? Are there any conventional fruit or veggies that you feel comfortable buying?

What’s on my food?