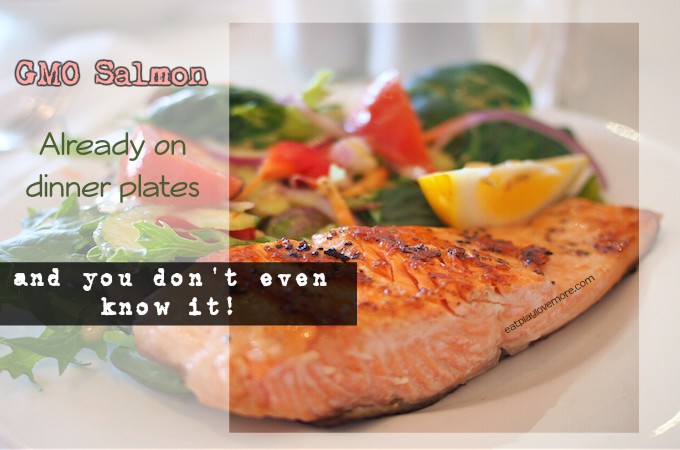 This just in!
A new salmon species that requires less feed, can grow to adult size in only 18 months and leaves less of an environmental footprint than say…..I dunno, a natural, wild salmon has been created!
I swear I am not making this up!

How was frankenfish created?

AquaBounty Technologies, out of Massacheusettes has modified Atlantic salmon with a growth hormone gene from Chinook salmon and a “promotor” gene from an eel-like species called the Ocean Pout that make the fish grow much faster than normal!
In nature, salmon produce this particular hormone when their conditions are right for rapid growth. Thanks to the human interference, this new salmon species produces said growth hormone all the time, hence the rapid growth.
….and in case you’re wondering, this new species was also given a new name…..AquAdvantage. But don’t expect to see that on labels any time soon. 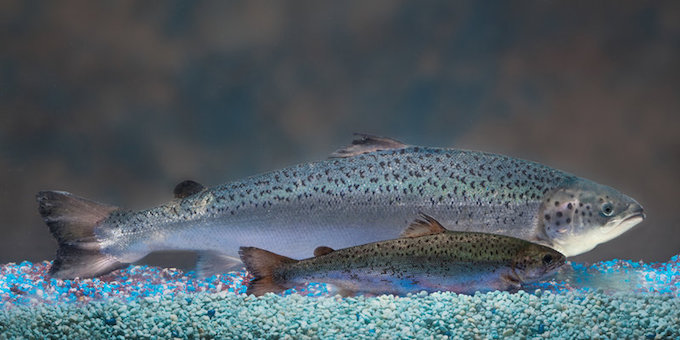 Where has this fish been approved?

The sale of this GMO salmon was approved by Health Canada in May 2016. Five tonnes have been sold in the country since then and none of it is labeled as GMO. For the warm and fuzzies, the Government of Canada has determined that:

….the genetically modified AquAdvantage Salmon is as safe and nutritious for humans and livestock as conventional salmon.”

In 2015, AquaBounty salmon was approved in the U.S. by the Food and Drug Administration (FDA), it was reported to be the first genetically-modified animal to be approved for human consumption.
Americans are in the clear for now, as the FDA is still sorting out labeling red tape on this fish, but don’t get too comfortable because the FDA has gone on record saying:

mandatory labelling of AquaBounty salmon is not required because it is not materially different from other Atlantic salmon.

You could always move to Australia! Their Tasmanian Salmon Industry has already distanced itself from any notion of producing GM fish, and any sale of imported GM salmon would require specific regulatory approval.
…or Europe. It looks like the Europeans still have their wits about them but officials believe that if the GM salmon takes off in America, there may be pressure to bring them across the pond.

What happens if Frankensalmon crossbreed with wild salmon?

That was one of my first thoughts! Are these fish going to change our wild fish stock forever?
According to AquaBounty, the salmon eggs that they produce are all female and sterile (like seedless watermelon!). The eggs are produced in a land-based research facility on Prince Edward Island, Canada, then shipped to a land-based fish farm in …….ready for this?……PANAMA……for now anyway, because AquaBounty has just acquired a farming facility in Albany, Indiana, for $14 million in cash. This facility should be pumping out GM salmon by 2019! How’s that for farm to table?!
This is where we have the power….
According to Ronald Stotish, CEO of AquaBounty:

“The sale and discussions with potential buyers clearly demonstrate that customers want our fish, and we look forward to increasing our production capacity to meet demand,”

We can change our level of ‘demand’!

Nearly 80 major food retailers have committed to not selling genetically engineered salmon. Costco, Albertsons, Whole Foods, Safeway, Kroger, Target, Trader Joe’s along with restaurant chain Red Lobster are a few examples. We are only hearing crickets from retail giant Walmart. Talk to or email them and your favorite grocery store and tell them that you do not support GMO fish.

Are animals more intelligent than humans? Pigs and chickens refuse to eat GM corn and geese migrating through Illinois were found to only graze on the small section of soybean fields that were non-GMO. Hmmmm 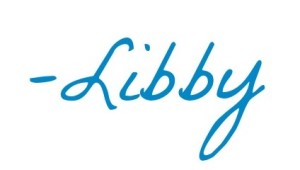 References:
BBC
CNBC
FDA
Government of Canada
The Conversation
The Washington Post
« The Problem with Vegetarian Fed Eggs
I Add THIS to my Tea Every Morning During Cold and Flu Season »